NSE strengthens the link with the army…

NSE strengthens the link with the army… 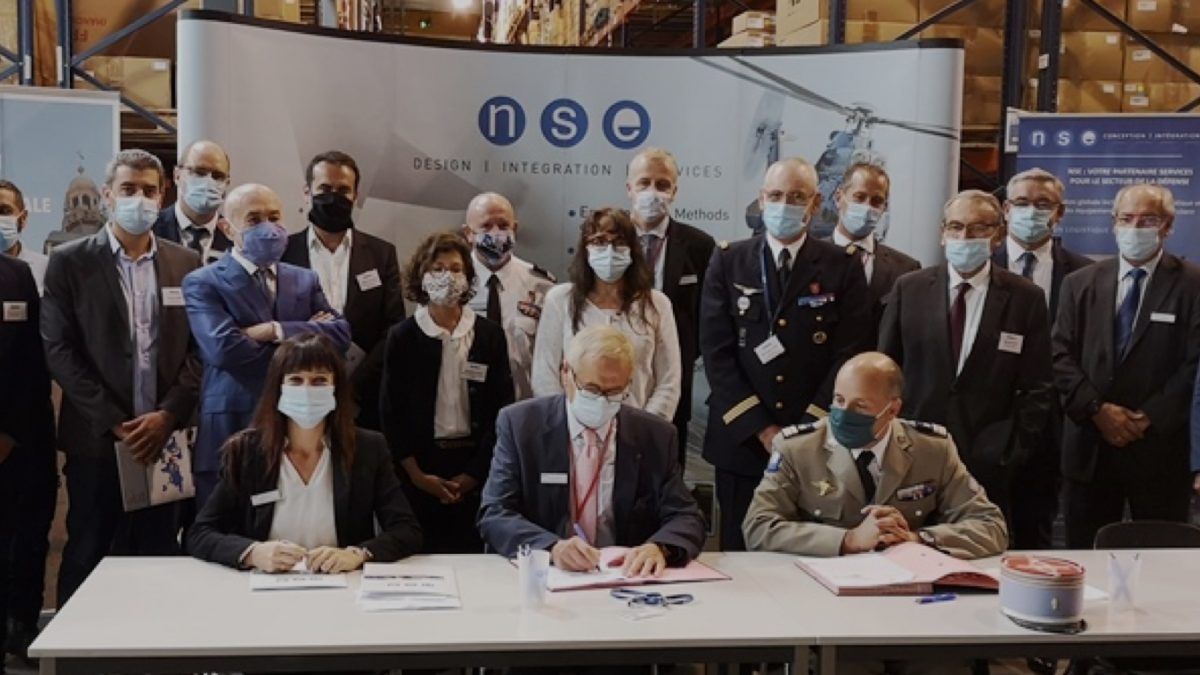 Lieutenant-Colonel Raphael BERNARD, Allier Departmental Military Delegate, presented the NSE Group with the agreement in support of the military reserve policy signed by the Secretary General of the National Guard. The aim is to facilitate the reservist's commitment by, among other things, easing the notice period of commitment to the employer, thus allowing for increased responsiveness of the armed forces.

The employer thus recognizes the societal contribution of its employees "twice citizens", who have chosen to fully engage in their company as within the National Guard. Convinced of the value that reservists bring to their teams, the employer also wants to promote this dual commitment. The signed agreement has already forged strong links. It sets the conditions in terms of duration (10 days), commitment deadlines and funding for reservists. Signed for one year tacitly renewable for up to 5 years by François LACOSTE, Chairman of the Supervisory Board of NSE, this agreement allows the NSE Group to obtain the status of "National Defence Partner" and thus to access information relating to Defence and national security as well as the network of partner defence companies.

NSE strengthens the link with its customers, but also with the Ministry of Armies. Through the signing of this NSE convention also wishes to materialize its citizen's approach, its adherence to the policy of military reserves, the spirit of defence and contribute to national security. "We encourage our employees to highlight their military duties. Through the various partnerships established with the networks allowing us to recruit committed employees, the company shows its real desire to facilitate the commitment of those who work at NSE and give their time and expertise to the Ministry of Armies." 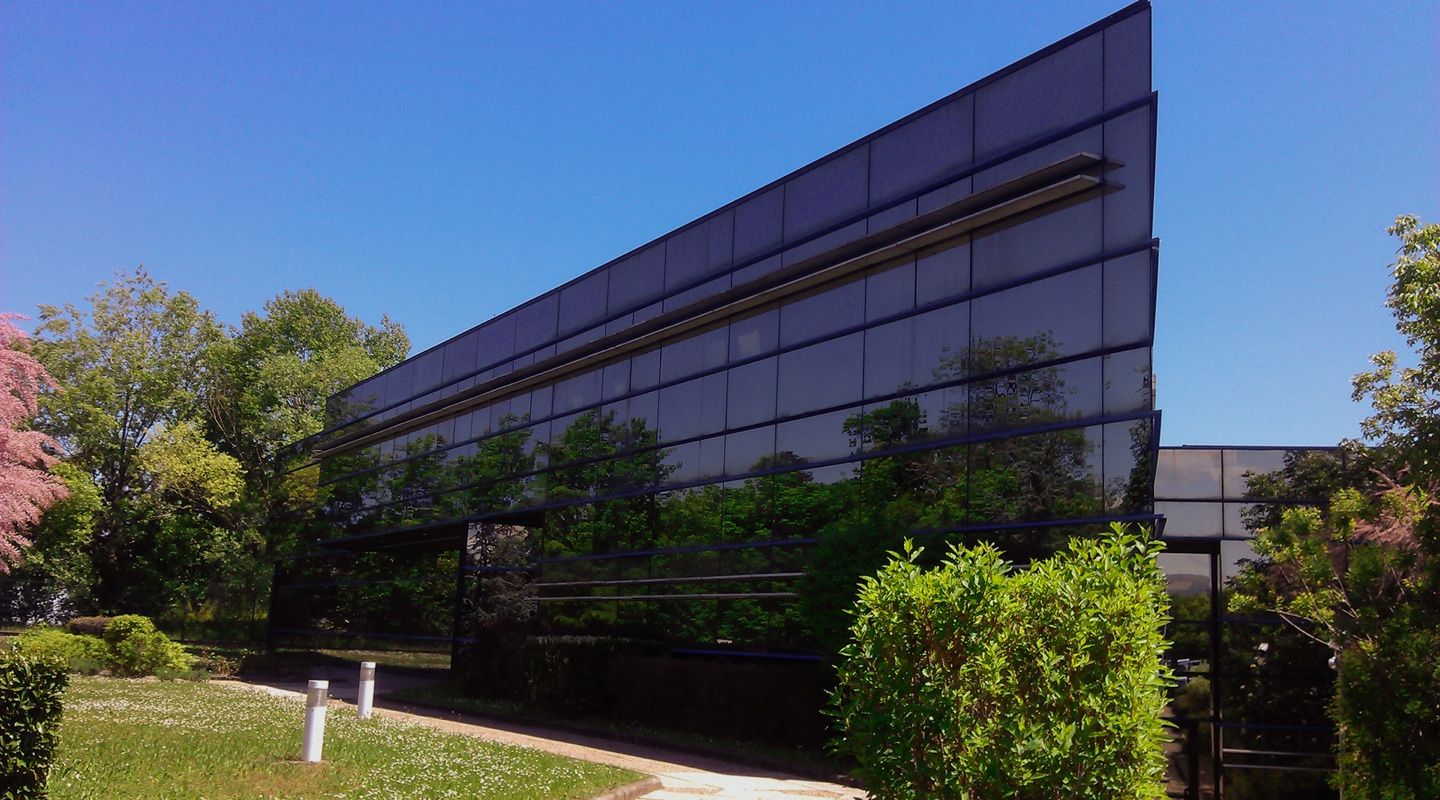 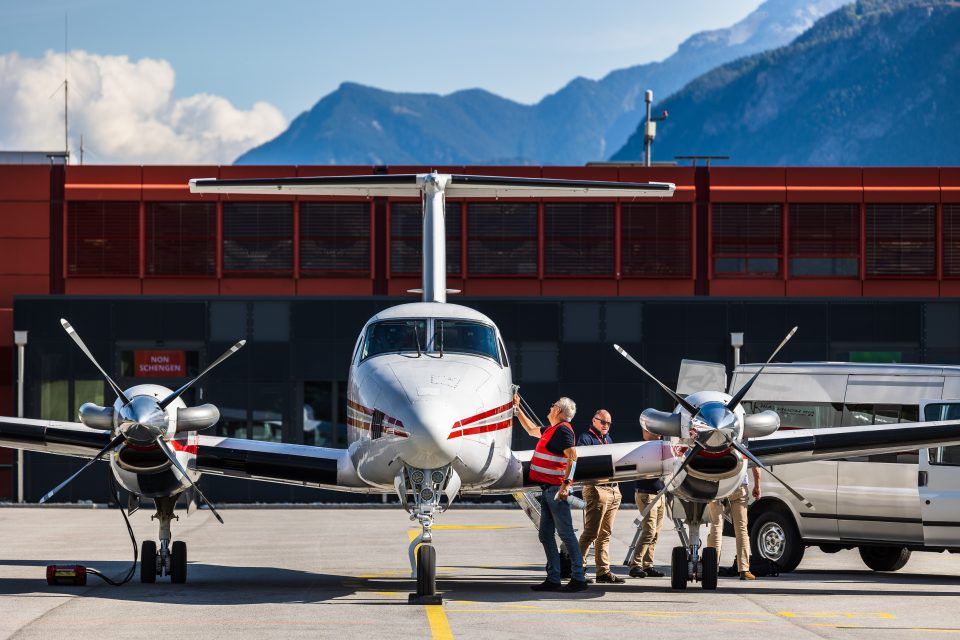 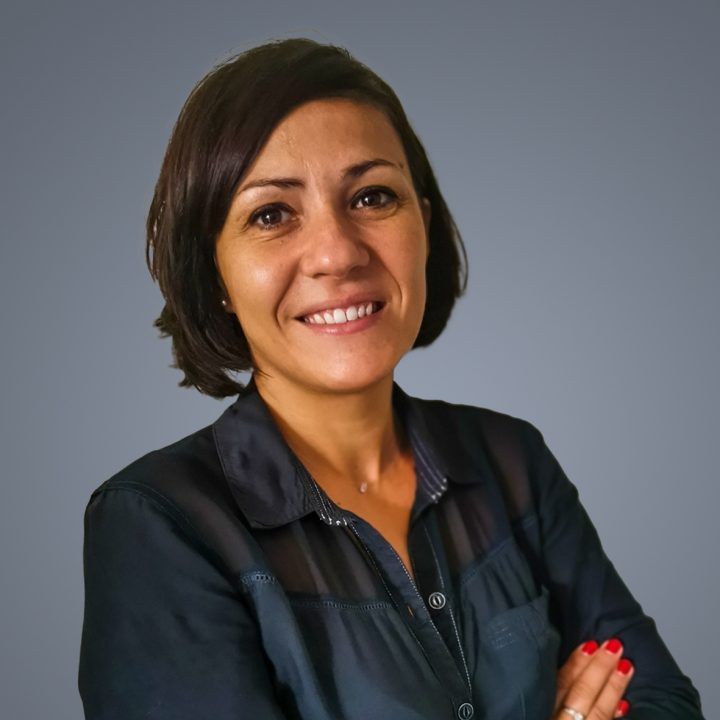 CSR : a shared value to strengthen the NSE strategy 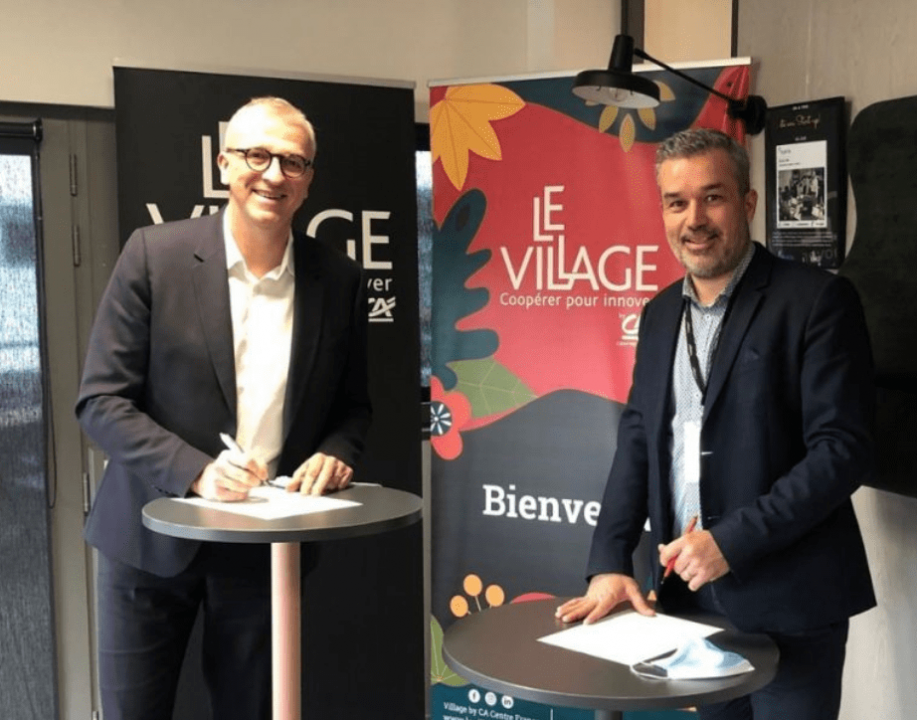 Focus on a committed partnership